Sir David Carter is the former National Schools Commissioner, having previously worked for as Regional Schools Commissioner for the South West. He is the former CEO of the Cabot Learning Federation, a post he held from 2007 to 2014. Sir David is a music graduate of the University of London and has taught music in comprehensive schools across the country since he started teaching in 1983.

In 1997, he became headteacher of Cirencester Deer Park School in Gloucestershire. In 2003 Sir David joined the Department for Education to spearhead the National Remodelling Team, supporting primary, special and secondary schools to introduce the workforce remodelling programme.
‍
He is currently the Executive Director of System Leadership at Ambition School Leadership & Institute of Teaching, a Trustee of Centrepoint, Teaching Awards & the Transformation Trust.

We haven't got any insights from
Sir David Carter

Sir David Carter
has not got any books 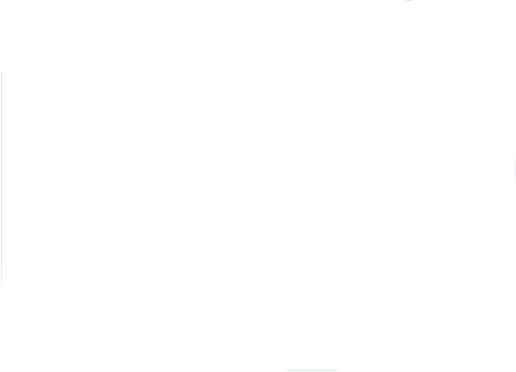 Will you be at the National Coaching Symposium 2019?

The National Coaching Symposium 2019 is uniquely designed for educators. It offers an unparalleled opportunity to hear inspiring keynotes, understand the latest research, attend practical workshops and take away ideas and resources to implement back in school.